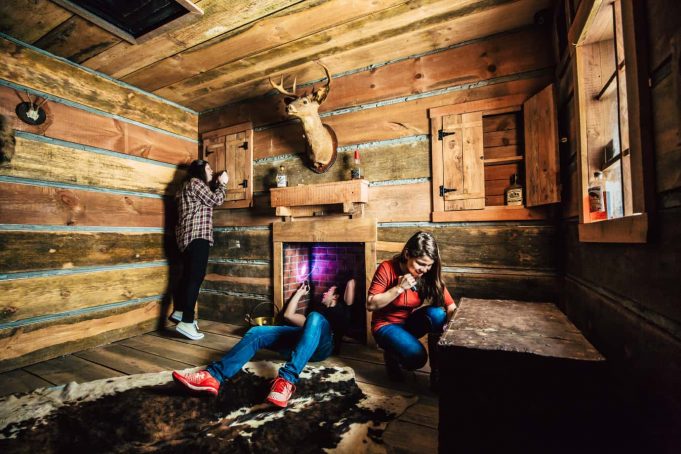 WHAT IS AN ESCAPE GAME?

The Escape Game is a live 60-minute adventure. You and your team will select a challenge and will have one hour to complete your mission and escape.

A MILLION WAYS IN, ONE WAY OUT

The year is 1955. You’ve been wrongfully accused of a crime, and sentenced to life in prison without the possibility of parole. Your new “home” is a cell that once belonged to an inmate who disappeared without a trace…or did he? Some claim he escaped. Others swear he was murdered by the infamously cruel warden. But no one actually knows…can you escape before you suffer the same fate? 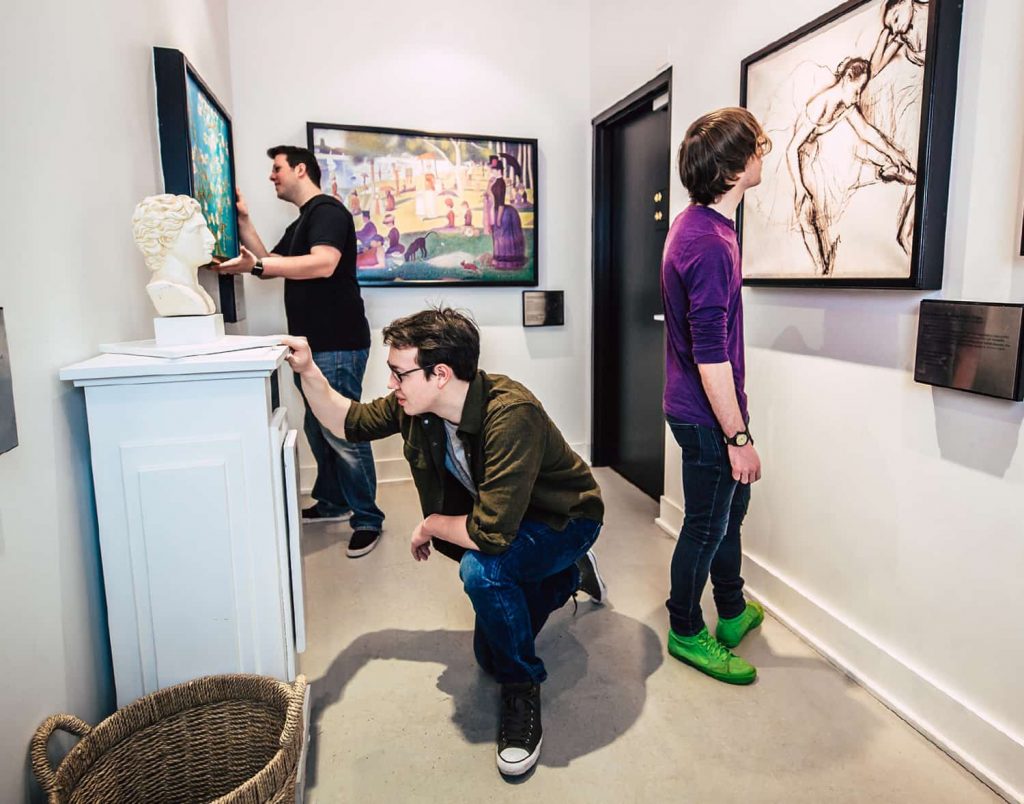 THERE’S AN ART TO CRIME

Get ready for an exciting challenge of beating a thief at his own game. A famous piece of artwork has gone missing and it is up to your covert team to recover the invaluable masterpiece. If you succeed in your mission you will become national heroes! If you fail, you will be treated as a common criminal by the authorities. Good Luck! 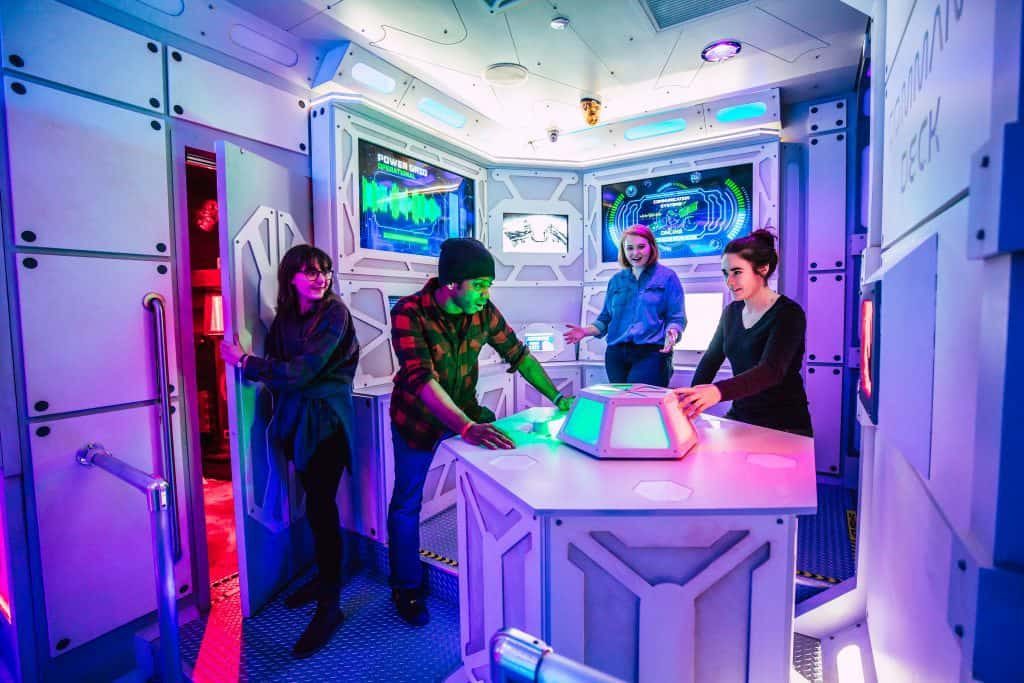 GETTING TO MARS WAS THE EASY PART

You’ve just landed on the red planet for an exploratory mission, but your spacecraft experienced some major damage on the descent. Unfortunately, there is a larger problem at hand: a fatal amount of cosmic radiation is heading towards Mars, which will cause serious damage to the control systems, making it impossible to get back home. You have exactly 60 minutes to repair your ship and launch if you ever want to see Earth again. 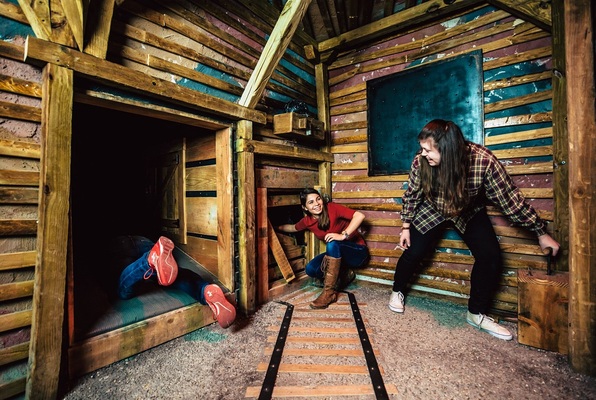 YOU’RE ON THE HUNT FOR GOLD

For nearly two centuries, the hope of gold has lured people to the hills of Northern California. No one was captivated more than Clyde Hamilton, a greedy gold prospector who loved to gamble. Clyde made too many bets with the wrong crowd and now he’s missing. You’ve been tipped off to where he stashed his gold.. but so has the mob. Find it first! 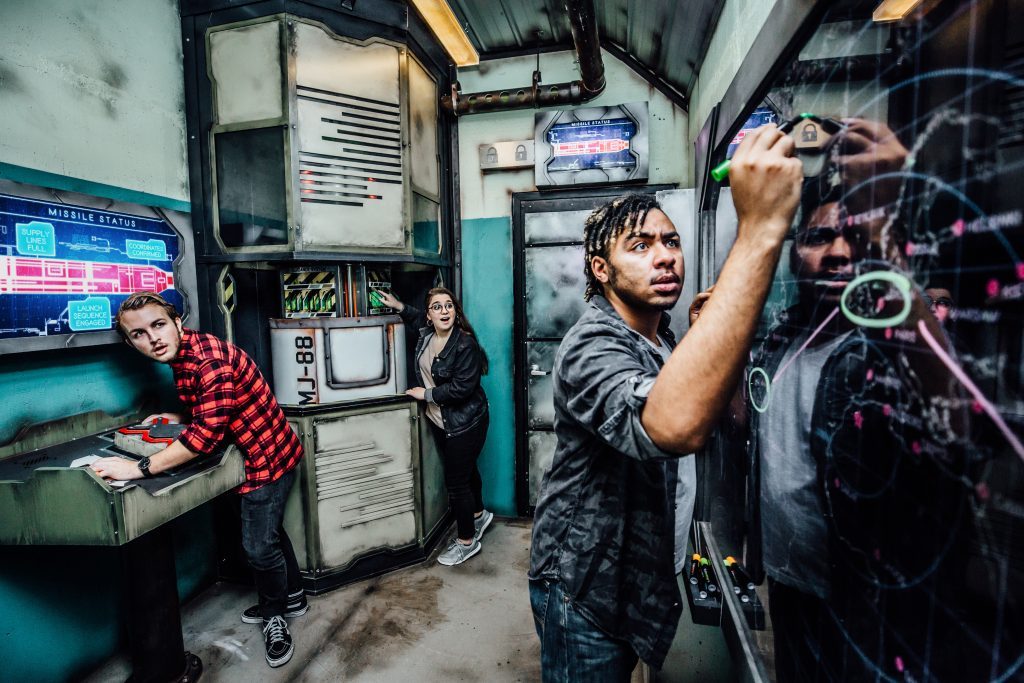 IT STARTED AS A ROUTINE OPERATION

As the closest team of agents in the area, your group has been asked to investigate the Ansar market. The market is closed for the evening and is not known to be a criminal hotspot. However, your “routine check” ends up taking a quick turn and suddenly, the fate of the world rests on your shoulders. With no time to send backup, can you rise to the occasion and save the day?

The Escape Game Chicago – offer several unique experiences, all happening in a completely immersive environment. You may be in prison planning an escape, on Mars trying to repair a spaceship, or in a museum stealing back a piece of art. 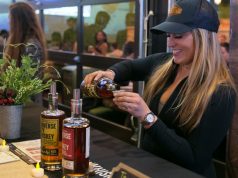 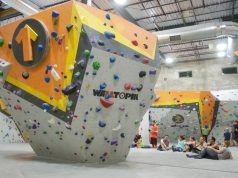 Class for One or Two at First Ascent Climbing 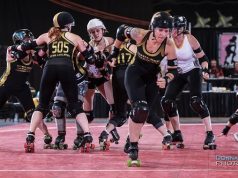 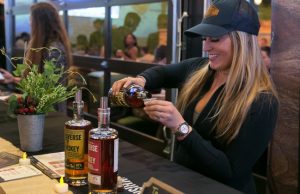