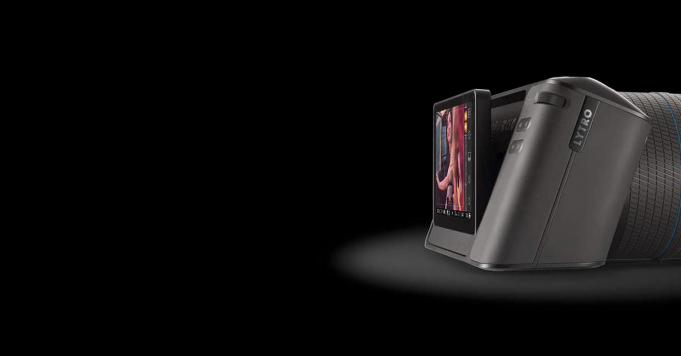 Sometimes you want to capture a moment which lasts seconds. So you grab the camera, shoot, and that’s it—the picture is ready! But later, you see that the autofocus didn’t work properly, and instead of happy smiling faces what you see looks more like a bush. What a pity. The moment is gone and you cannot fake those happy emotions unless you are a professional actor.

This happens often. What would be awesome is if a camera could change the focus of a picture on its own. How many problems would that solve?

Now, from dream to reality! Since 2012, Lytro Inc. has been building interest in a new kind of camera, little by little revealing its plans. Finally, in 2015, there was the announcement of the release of the really unique Lytro Illum. 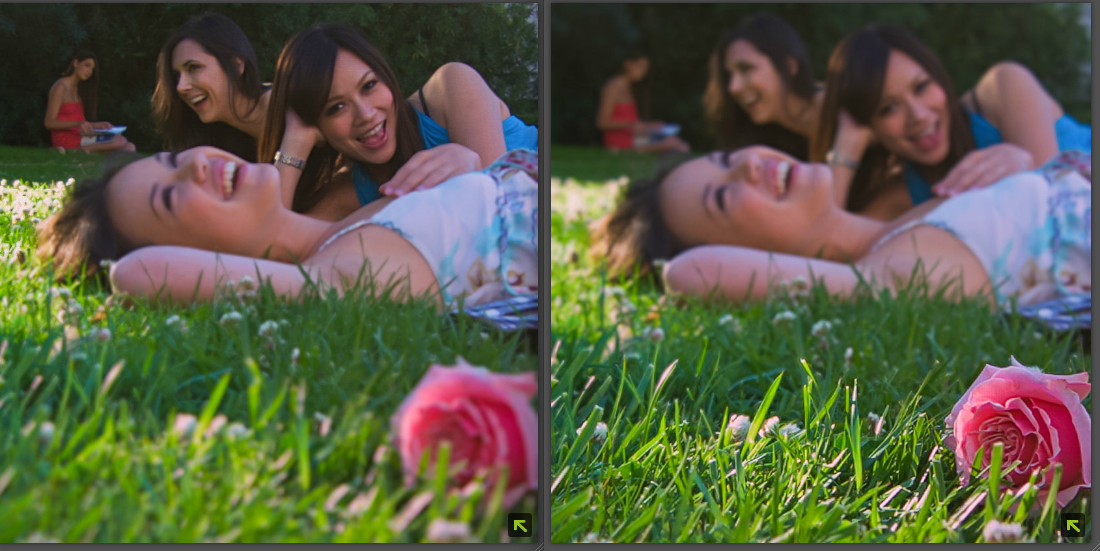 Lytro Illum uses 40-megaray technology, and what’s interesting about it is that it focuses not on the picture but on the light field. OK, such terms are only interesting for professionals. For the rest of us, what Lytro Illum can do is hold several different focuses at a time. In this way, you can change the focus of the same picture and choose what you want to accent. This is very handy because even a professional Photoshopper cannot modify the focus so that it looks natural.

The picture will be in Lytro RAW format, which is a video clip containing all of the photos. If you want to transfer the pictures to a computer, then you’ll need a Lytro Desktop. By the way, one picture in this format “weighs” about 50 MB. Later, you can convert the picture to JPEG, TIFF, PNG, and even MP4 formats. 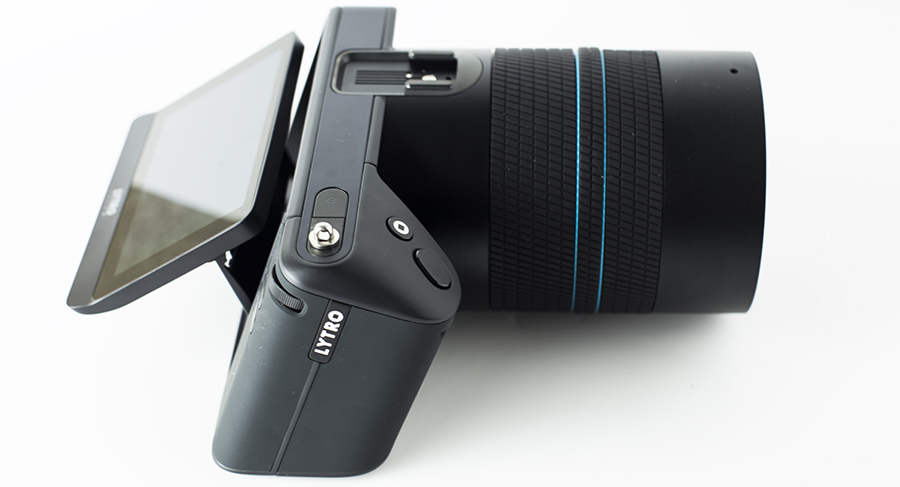 Lytro Illum has an 8X optical zoom, a remarkable lens, and a touch-screen LCD that lets you navigate most of its functions. The design is an elegant, subtle matte plastic that is very comfortable to hold, and it’s not very heavy.

You are going to need a USB cable to charge it, and the whole charging process takes about two hours. With this camera you can get easy-focus edited pictures… and you don’t even need a tripod. Lytro Illum has a rubber control ring attached to the zoom that lets the camera stay in the horizontal position.

If you are bored by always taking the same type of photos and you want to bring something new to the art of photography, then you are lucky because this new camera is coming soon! 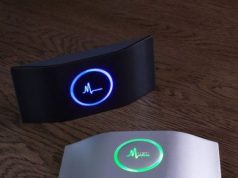 Muzo: Learn How to Listen to the Silence 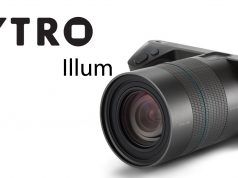 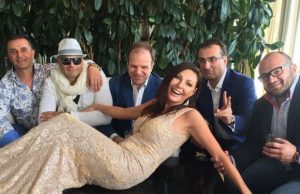