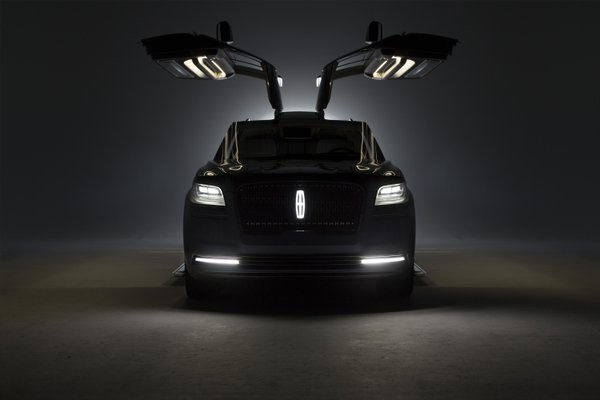 The Lincoln Navigator lineup was developed by Lincoln Motor Company, which is a part of the larger Ford Motor Company. Lincoln started back in 1917 and sold primarily in Asia and the Middle East. But it’s not surprising that these days Lincoln has conquered the world.

The Lincoln Navigator 2018, the latest car in the Lincoln lineup, was featured at the International Auto Show in New York. The SUV launches in 2018, but there is no specific release date yet. However, anyone can explore the design and functionality of the car featured at the show. 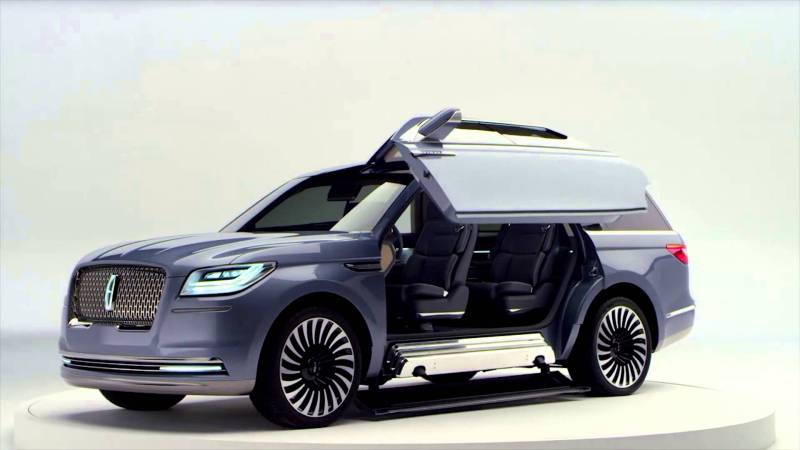 The design is impressive from the get-go. To create this SUV, engineers abandoned the aggressive concept of off-road vehicle and gained inspiration from a yacht. It sounds strange, but the result really looks like a sailing boat. You could almost think the huge side windows are hiding the covered deck of a passenger cruise liner. Even the color of the exterior and interior trim is not randomly selected, but instead is suggestive of the sea: aquamarine. Exciting, right?

The wheels have a radial turbine-inspired motif that makes the car unique. Gullwing doors add style to the SUV and three teakwood steps invite passengers to climb aboard. There’s nothing special from behind—you will think—but that’s only until the taillights are illuminated. They are set along the whole rear and add to the uniqueness. A color screen, which replaces the traditional interior mirrors, provides a 180-degree panoramic view behind the vehicle, facilitated by two cameras. 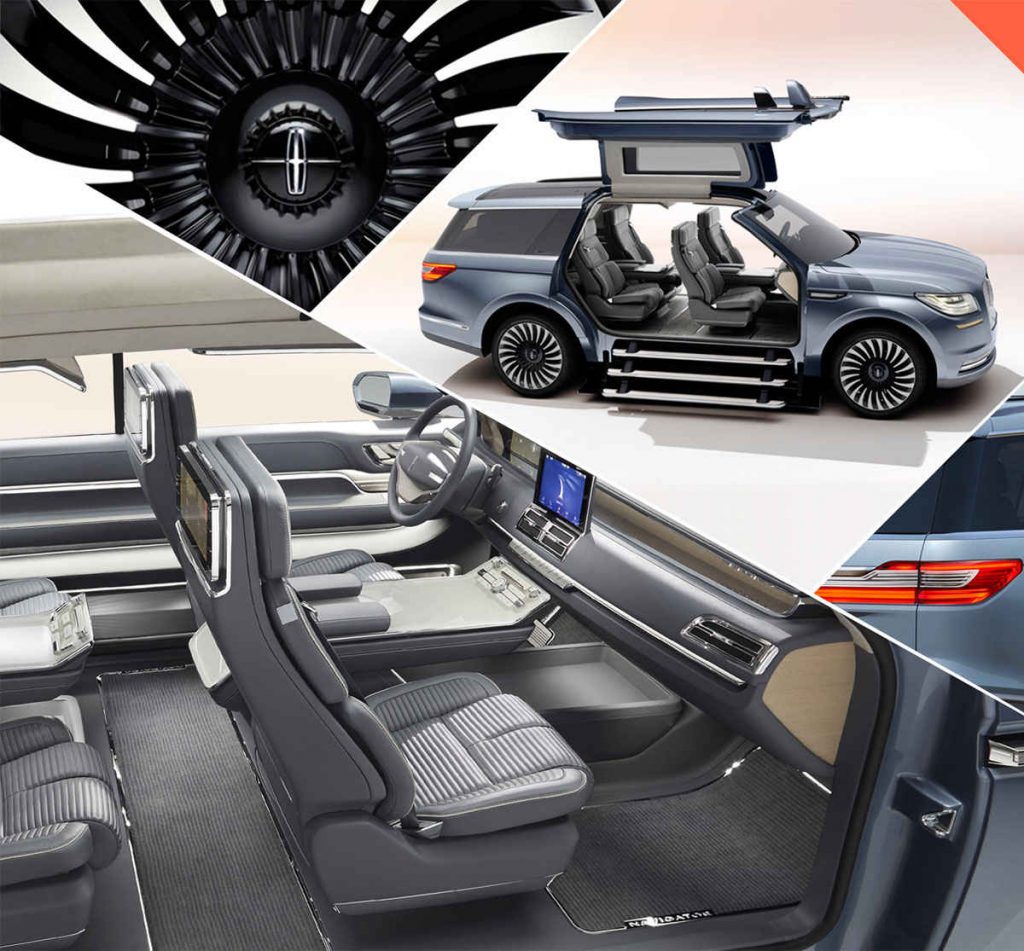 The Navigator is equipped with a 3.5-liter Eco Boost V6, which provides 400 horsepower and 420 lb.-ft. of torque. There are still some unknowns, but it is said that the car will have either a 6-speed or 10-speed automatic transmission. It can go from 0 to 100km/hour in only six seconds, and its maximum speed is 180km/hour. 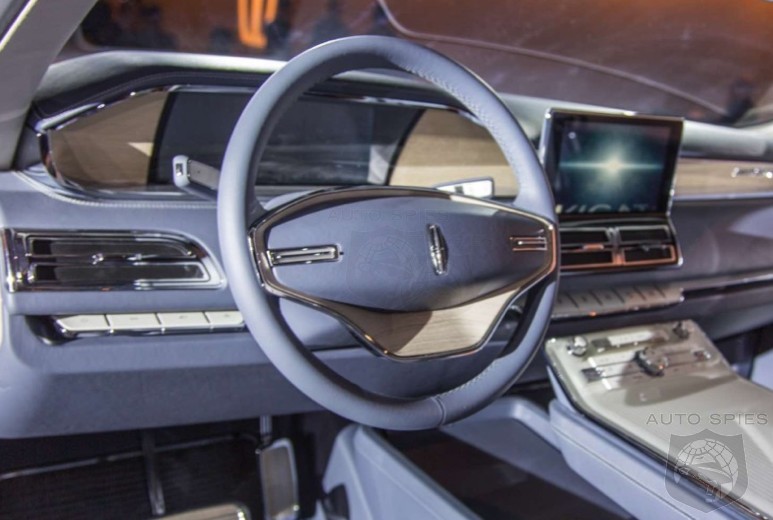 As for the interior, everything conforms to the nautical theme, remember? It features a leather, light-blue interior trim, seats with 30-way electronic adjustment, and four individual screens for passengers in the second and third rows mounted in the headrests and connected to the Internet, so that they can have some fun during the trip.

The driver has a virtual instrument panel, projection screen, and a 10-inch touch-screen multimedia system on the center console. These enable him or her to control the ride, the multimedia system, and the interior climate. 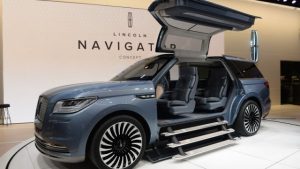 So… we just have to wait until the car is released, get it and go for a dry-land cruise.

They say the approximate price for this vehicle will be in the $80,000 range. 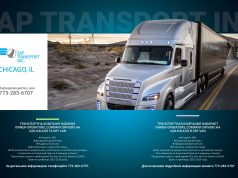 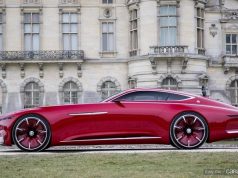 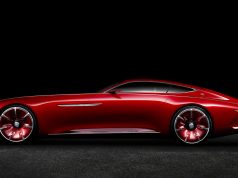 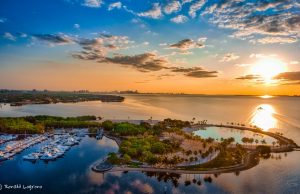 Iren Dologan -
0
Are you freezing? You have two choices: put some more clothes on or buy a ticket to Miami. Miami Beach Miami Beach is a resort city...

The inspiration of freedom in the cuisine of Libertad.