Kamelia is a very sociable girl. Her appearance attracts a lot of attention from all around her: swarthy skin, black hair, brown eyes. When one looks at her, it’s understandable why Gagauz girls are considered the most beautiful on the planet.

Kamelia was born on June 14, 2014, in Chicago. Her parents are from Moldova. She is only a two and a half years old and has a very special appearance. It was an obvious choice to send her to modeling school, but there were also some other factors that contributed to that decision. One winter morning, Kamelia was ready to go outside. One might think that in the winter it’s best to stay home, drink hot chocolate, and watch cartoons. But not for Kamelia; new emotions, interactions with new people, and smiling at everyone are her favorite things to do.

When she comes to a crowded place, it’s very important to her to greet everyone. And that’s what happened on that winter day. Kamelia and her mom were grocery shopping for dinner, and Kamelia was smiling at everyone around her. Everyone was returning her smiles, and one woman came up to them and asked Kamelia’s mom if Kamelia was going to modeling school because she looked like a real little model. That was the day when the idea of modeling was planted in her mom’s mind. And it’s true that, with her distinctive appearance, a successful model career awaits her in the future.

That wasn’t the only time something similar happened in a grocery store either. People always tend to notice her wherever she goes with her family. Some strangers come by and ask to take a picture with her. Needless to say, Kamelia’s whole family adores her. Many children have an attractive appearance simply because of their age, but Kamelia has something beyond that.

Getting so much attention from strangers wasn’t just a coincidence, so the family reached the obvious conclusion: such special beauty needs to be shown to the world. And the best way to do this is modeling. This is what people told Kamelia’s mother should be done when she reaches the right age. The whole family likes this idea, because such talent shouldn’t be hidden but rather developed in every possible way.

Indeed, real beauty shouldn’t be glorified, but it should be noticed and cherished. Kamelia is like a beautiful rare flower in a garden. If you find such a precious flower, you wouldn’t cut it down and run to show it to everyone. But instead, people would come to see such beauty again and again. The main goal in this case is to protect this little flower from the envy of strangers. That is why Kamelia’s mom visits the Orthodox Church. Kamelia knows who the angels are, visits church with her mom, and always says “good night” to God.

Also, Kamelia’s mom always reminds her about their Moldovan roots. They celebrate all traditional holidays, cook Moldovan food, and gather in a warm family atmosphere. Kamelia is just a little girl without firm life values and priorities, but she feels things in her heart. Her mom is her positive role model. They even dress alike to highlight their similarities.

Kamelia has already started to help her mom in the kitchen! Tatiana loves to cook, and one day she decided to bake a cake. The girl dropped her toys and came into the kitchen to help her mom. She didn’t just want to watch; she also wanted to participate in the process. Kamelia put on an apron and started to knead the dough. She is barely three but is already trying to help out. True joy and happiness are found in such moments, but not at a restaurant. That is why Tatiana is showing her daughter how to be a good homemaker; she tells her that she shouldn’t exhibit new clothes or fancy toys, but rather personal qualities such as kindness or a sincere smile. Kamelia has an abundance of such qualities, and she isn’t shy about showing them to other people.

In pictures, she poses, laughs, and smiles as a child. They’re all genuine and authentic, with nothing false. The value of a picture is to preserve the best moments of your life so you can remember them with joy. If you see such a lovely attractive girl with brown eyes, you want to save her image in your memory.

Nowadays, they say that a modeling career is only about contrived smiles that disappear right after the camera is turned off. But the reason for the photo shoot is not only to preserve a beautiful image, but also to pass along the atmosphere the moment captures. When the atmosphere is clear and real, then the photographer and the model feel that the effort has not been in vain. Modeling is not a talent you have at birth; one has to learn it. But if one is kind and open to other people, then he or she can be successful.

This is how Kamelia has been raised. There are no fake emotions or selfishness in her family. Everyone supports and helps each other, even in their daily routines. All big things begin with little steps. 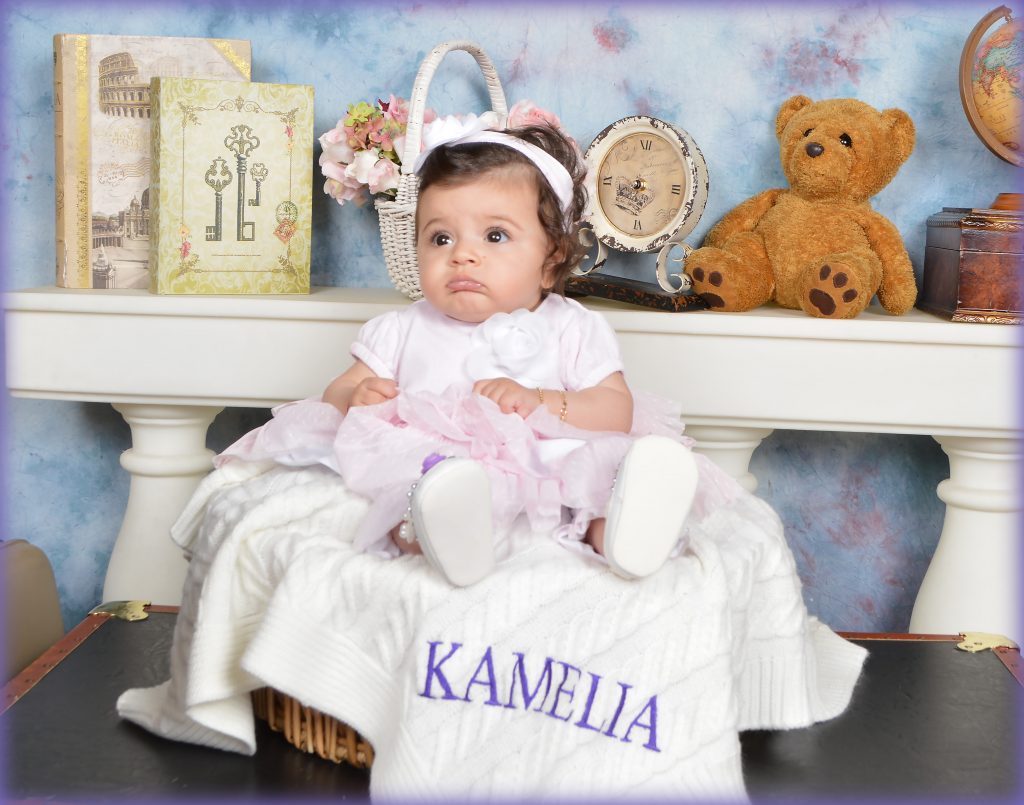 Everyone is an individual. Some of us create our image showing off the latest gadgets, or new clothes and accessories. But some people just have a sincere and natural beauty that attracts everyone around them. Kamelia Salogub is one of those small, bright stars that is meant to be a great model.

They say that beauty is a great power, but that not everything is under its sway. Beauty is something that makes our world better. And one has to know how to use this beauty to instill positive emotions in others. 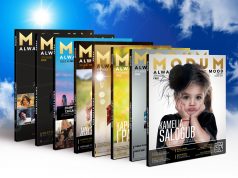 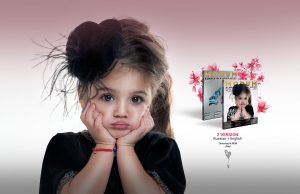 Kamelia Salogub is a small, bright star at the beginning of...

Olya Khan -
1
Kamelia is a very sociable girl. Her appearance attracts a lot of attention from all around her: swarthy skin, black hair, brown eyes. When...

Best Restaurant and bars in NYC