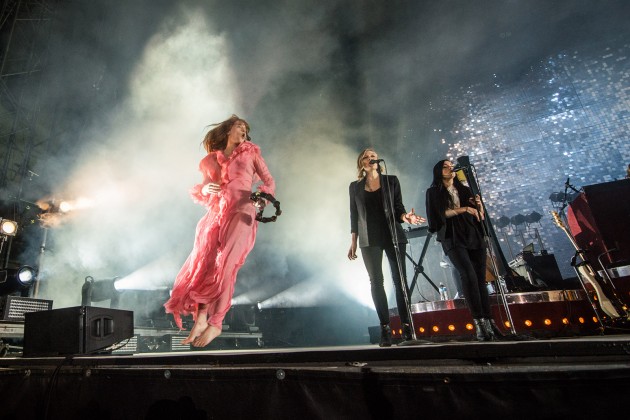 One of the greatest events of the previous month was the concert of Florence and the Machine.

More than 40,000 people came to listen to the incredible voice of Florence Welch and her band in Tinley Park, Ill. English indie rock band has been performing in the state of Illinois many times, but this time, Welch announced that that was the biggest concert they ever gave.

I was lucky to purchase the tickets beforehand and get the seats for an affordable price. I have noticed many nationalities among the visitors, including Ukrainians and Belarusians. Music by Florence and the Machine always inspires its listeners, as Welch’s voice and lyrics are unique and impressive. The band has been popular for many years in Europe and the Unites States. The performance in the Chicago area was the last era of their national tour. I know that many people had been waiting to see them in Chicago. Some of their hits, like “Shake it out,” “Dogs days are over” and “Spectrum,” are still resounding in our heads. 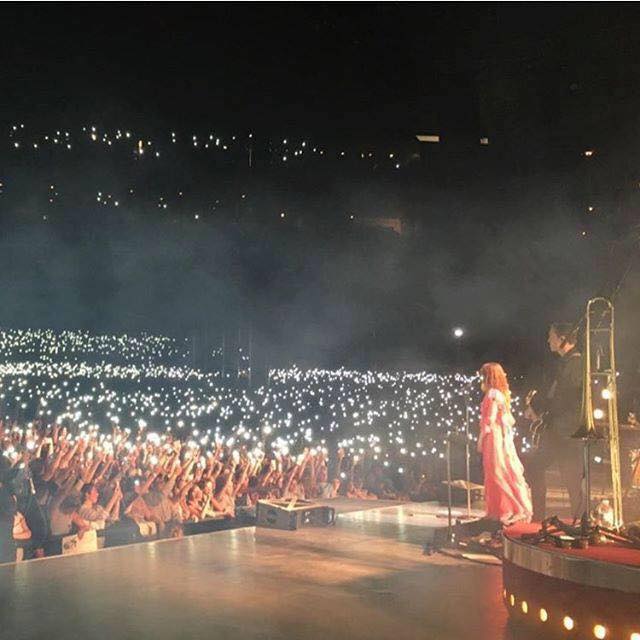 The concert of Florence and the Machine was definitely the greatest event of June 2016. 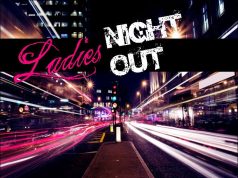 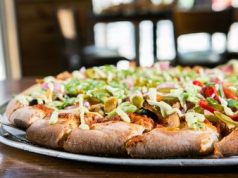 Where to go to eat at night? Roots Pizzeria. 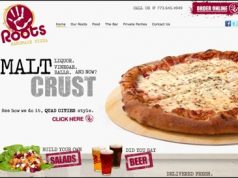 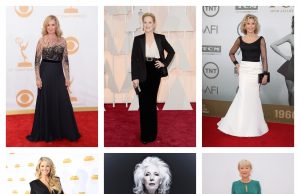 Best Restaurant and bars in NYC