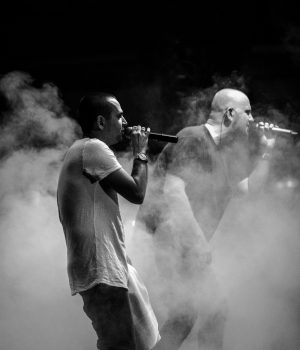 This was the first time the band Kaspijskiy Gruz had come to the United States to entertain their fans with their nostalgic RAP music. Eastern Europeans had been looking forward to seeing them in Chicago on August 26 and then later in New York.
Kaspijskiy Gruz’s fans welcomed the guys with their retro cars at the Alhambra Palace, where the event took place. Band members Brutto and Vesj said they were very excited to perform in America, and that they loved both Chicago and New York. After doing successful concerts in both cities, they promised to be back with some new songs in 2017.
The audience sang along excitedly. Many of them commented that the group’s lyrics really moved them and connected with deep sentiments important to their lives.
No matter what country we live in, we are always nostalgic about the songs we grew up with.
MODUM FaceBook: Modum Magazine 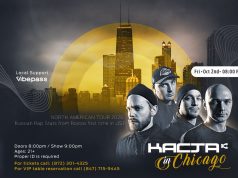 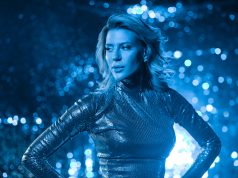 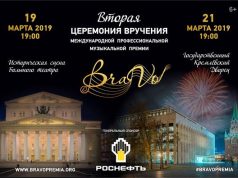 Fight for the Crown!!!

Olya Khan -
0
Become Spring Queen of Modum! Be in the pages of Modum Magazine!!!! The Spring Queen contest for Modum magazine has been extended through April 20...